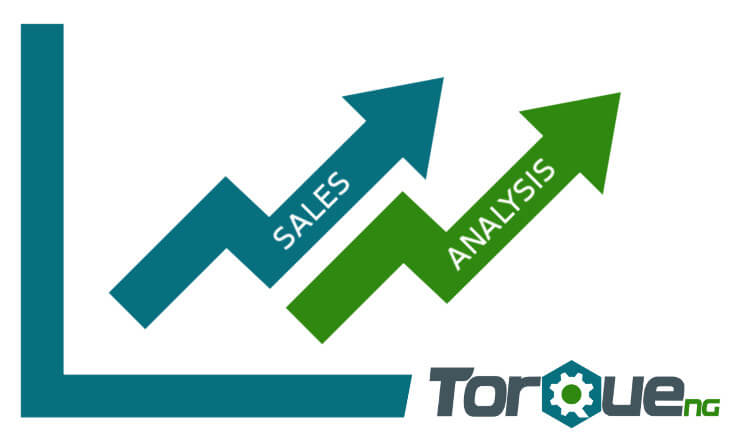 New car sales took a nose dive in 2015 mirroring the slow down in the economy. As reported by motoringworldng, Toyota Nigeria is forecasting further drop in new car sales for 2016.

Toyota Nigeria was the best selling brand with a market share of 28% in 2014. This dropped to about 24% in 2015, during which the company sold about 8,000 units out of about 32,000 units sold for the entire industry. Hyundai was second behind Toyota with with about 4,800 units or 15% market share. Kia completed 2015 as the 3rd best selling brand.
Overall car sales dropped by 40.6% for 2015 compared to 2014 from about 53.900 to 32,000. Another 16% drop to 27,000 does not bode well for the industry. With Nigeria’s economy already shrinking by 0.36% in the first quarter of 2016, that forecast might not be far off.
Though there is no reliable data for the used car market, it is safe to expect a similar shrinking of sales as well considering the higher exchange rate making imported used cars more expensive to consumers. Nigeria’s new car sales has not made much progress with a recent peak of 84,000 units in 2007 and a steady decline since then. For comparison South Africa sold about 40,000 units locally plus 33,000 export units for the month of April 2016 and 618,000 units locally plus 334,000 export units for the full year 2015.
Most car assembly plants need an annual volume of about 20,000 to 50,000 units to be financially viable for Complete Knocked Down(CKD) assembly and 4000 to 10,000 units for Semi-Knocked Down (SKD) assembly. With that, they need to operate at over 70% of capacity to be profitable. The 32,000 total sales of 2015 is barely enough to keep one plant running profitably never mind supporting an industry. Until the new car market grows, Investment in local manufacturing base will not feasible.
Looking at the US market, the total size of the automotive OEM market was $142 billion in 2010 while the After-market and Repair market size was $62 billion for the same period. This means the Repairs and Maintenance market is just as significant. Also according to Automotive News, US new car sales reached 17.4 million units in 2015 and Used cars reached 9.3 million units as stated in Manheim’s 2015 used car market report. In Nigeria where the used car market is estimated to be about 300,000 units a year compared to new car sales of 32,000 units, the Repair and Maintenance will be larger than new car sales.
Though Nigeria might not be a viable market for new car manufacturing, it could be a viable market for after market parts manufacturing. Therefore it will be more effective for government policy to be geared towards providing incentives for after market and replacement parts manufacturers and not catering to new vehicle assembly.